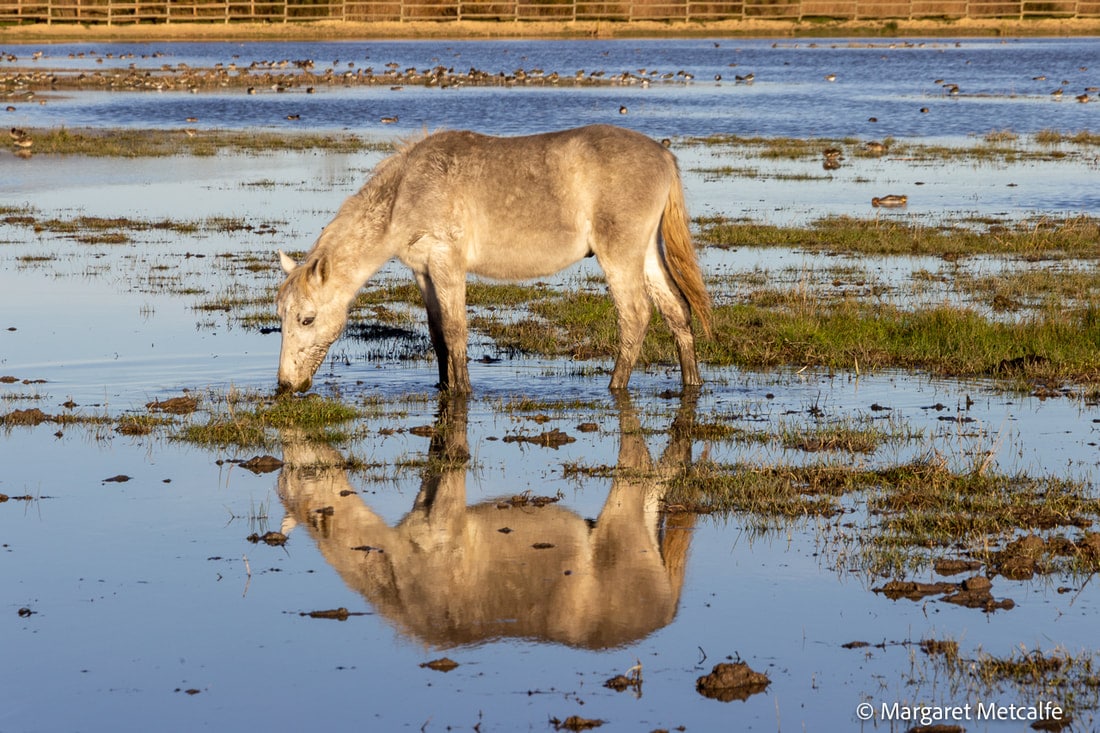 The 8 natural parks of the Costa Brava and Pyrenees

Published on January 31, 2021 by info@alteregoweb.com

Did you know that More Holiday’s houses and apartments are very close to the 8 Natural Parks in the Province of Girona? Today we will tell you about these eight natural beauty spots where you can breathe in pure air, enjoy nature and view spectacular landscapes.

Stretching between Castelló d’Empúries and Sant Pere de Rodes is the Aiguamolls de l’Empordà Natural Park, a large wetland area with pools and lagoons of fresh water and dunes, home to a very varied and characteristic fauna and flora of the zone as well as more than 300 species of migratory birds.

You can visit this place on foot or by bicycle using the footpaths in the park. At different points along the itineraries, you can stop off at hides and observation points, strategic places where you can watch the birds and other mammals living in the park.

A UNESCO Biosphere Reserve and Natural Park, the Montseny is a protected natural area with stunning landscapes characterised by sharp changes in the terrain and a rich diversity of fauna and flora. The incredible natural wealth of this park is due largely to the presence of the Rivers Congost, Tordera and the Riera Major which water the land, giving rise to the exuberant growth of vegetation and a large variety of fauna.

The Montseny Natural Park is one the most popular parks for walkers of all levels, with many beautiful hiking routes surrounded by spectacular scenery.  Here too are some of Catalonia’s most important peaks such as the Turó de l’Home (1,706 metres), Les Agudes (1,703 metres), Matagalls (1,697 metres) and Mont Drau (1,344 metres high).

As well as the  natural wealth of this area, the Montseny also has a remarkable cultural heritage with many chapels, castles and fortified country houses from the Medieval Age.

Rising abruptly out of the sea just over one kilometre from L’Estartit, the Medes Islands are the country’s only marine reserve. It is the seabed specifically which makes the Medes such a treasured place, appreciated by scuba divers from all over the world. This underwater beauty spot is home to many species of algae, coral, fish, crabs, starfish and much more, as well as vast beds of posidonia, a type of seagrass vital for the survival of many species and for a healthy marine ecosystem.

Another of the main features of the Montgrí Natural Park is the Montgrí Massif which can be seen from any point in this area. Standing high on its summit is the impressive Castle of Montgrí whose construction began in the year 1294 by James II, but remained unfinished as the result of the conflict with the County of Empúries. Apart from the castle, this bare mountain with very little vegetation which looms up in the middle of the plain, is a great place to enjoy amazing sunsets from the top of the Castle.

Situated in the north-west of Catalonia lies the Cap de Creus Natural Park, an area rich in plant and animal life with stunning landscapes, both land and marine. You can explore the beauty of this park along the many footpaths which lead to dream-like secluded coves with crystal-clear turquoise water and inland places of exceptional scenic beauty, unique in the world.

From the Monastery of Sant Pere de Rodes to the Cap de Creus Lighthouse, you will find a unique wild land, sculpted by the strong Tramuntana wind which has left its mark on the way of life of the inhabitants, fauna and vegetation of this spectacular area. A place which captivated and inspired great artists such as Josep Pla and Salvador Dalí.

Considered one of the largest natural parks in the whole of Catalonia, the Cadí-Moixeró Natural Park offers visitors a beautiful landscape of forested slopes and snow-capped mountains. There are many itineraries in this park for hiking, mountain biking or horseback riding.

This area is rich in fauna and vegetation with more than 1,400 species and subspecies registered. The mountain ranges in this Natural Park acts as both a barrier and a connection where the Pyrenean foothills meet the Pyrenees, giving rise to several rocky peaks including Pedraforca, Tosa and Puigllançada.

The Ter and Freser Headwaters Natural Park is located in the Ripollés region and is very popular with visitors who are keen on adventure sports and nature. Located in the park are the Sanctuary of Núria and its ski station, as well as many peaks such as Puigmal, Bastiments and Costabona, giving visitors breathtaking views of high mountain scenery where gorges, meadows and glacial valleys abound.

The most popular excursions in this area are climbing Puigmal and the excursions to the Refugi d’Ulldeter, the source of the River Ter.

La Garrotxa Volcanic Zone Natural Park is the most important volcanic park in the Iberian Peninsula, containing a total of 40 ancient volcanic cones and more than 20 lava flows, as well as the stunning beech wood of La Fageda d’en Jordà, which is one of the most iconic and well-loved landscapes in Catalonia.

The park’s vegetation is abundant and very varied, including more than one thousand species of the region such as holm oak, common oak and beech trees, which as autumn arrives, drastically change the colour of the landscape, going from green tones to ochres and yellows.

Some of the most well-known volcanoes in the Volcanic Zone are Santa Margarida Volcano, Montsacopa and Croscat. They can all be explored along the different hiking, cycling and horse-riding trails which cross this area.

Stretching from Le Pertús to the Mediterranean Sea is the Albera Natural Park, an area of great natural and scenic beauty with a varied terrain covered by leafy vegetation and ancient human vestiges, including dolmen and menhirs.

Rising up between the Rosselló Plain in France and the Empordà Plain in Catalonia are several peaks such as Mt Neulós (1,257m), Mt dels Pastors (1,167m), Mt dels Quatre Termes (1,156m) and Pic del Sallafort (992m).

The Albera’s architectural heritage includes the Benedictine Monastery of Sant Quirze de Colera, a gem of the Catalan Romanesque period which is currently being restored, and Requesens Castle, which was reformed at the end of the 19th century following the model of architectural Romanticism.

The More Holiday team encourages you to discover the rich nature and landscape of the Costa Brava and the Pyrenees. You can stay in one of our holiday homes which is close to the Natural Parks of the province of Girona and enjoy the experience of exploring a land which won’t leave you indifferent.

Please fill in the log in or register forms 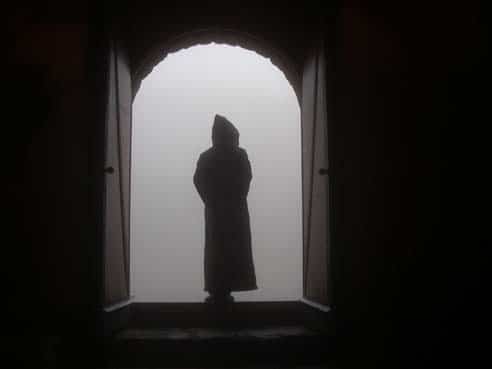 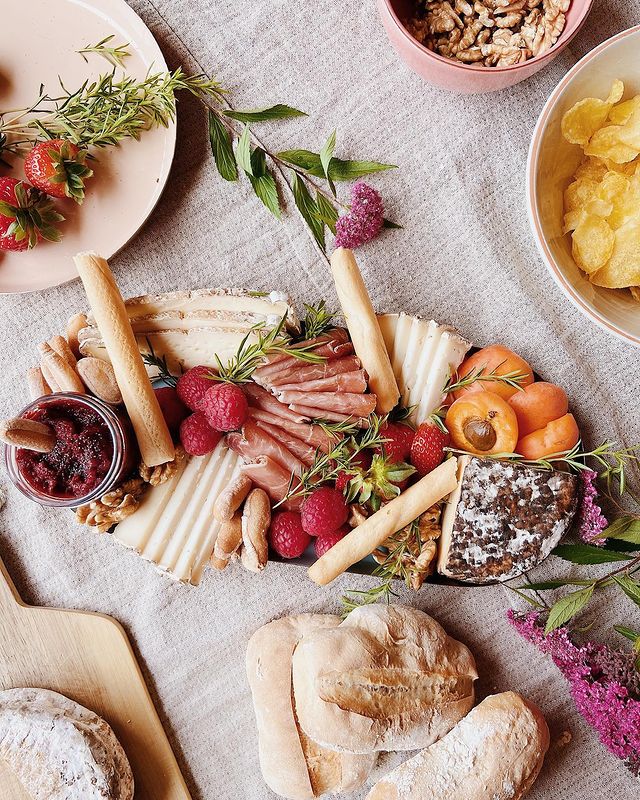 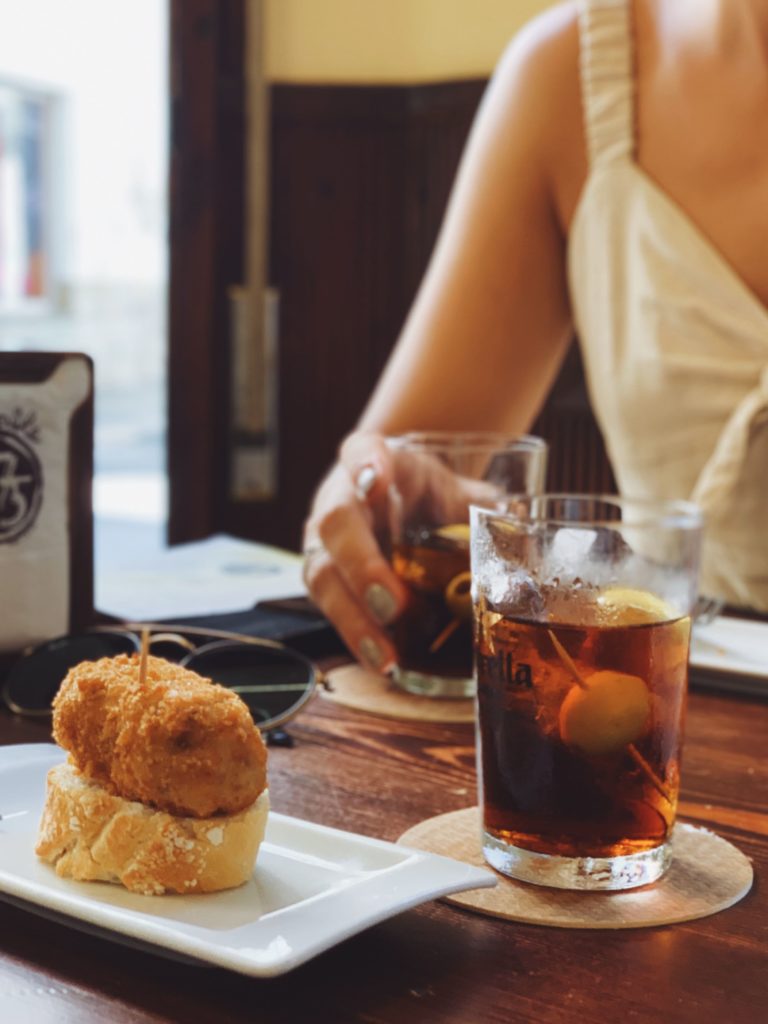 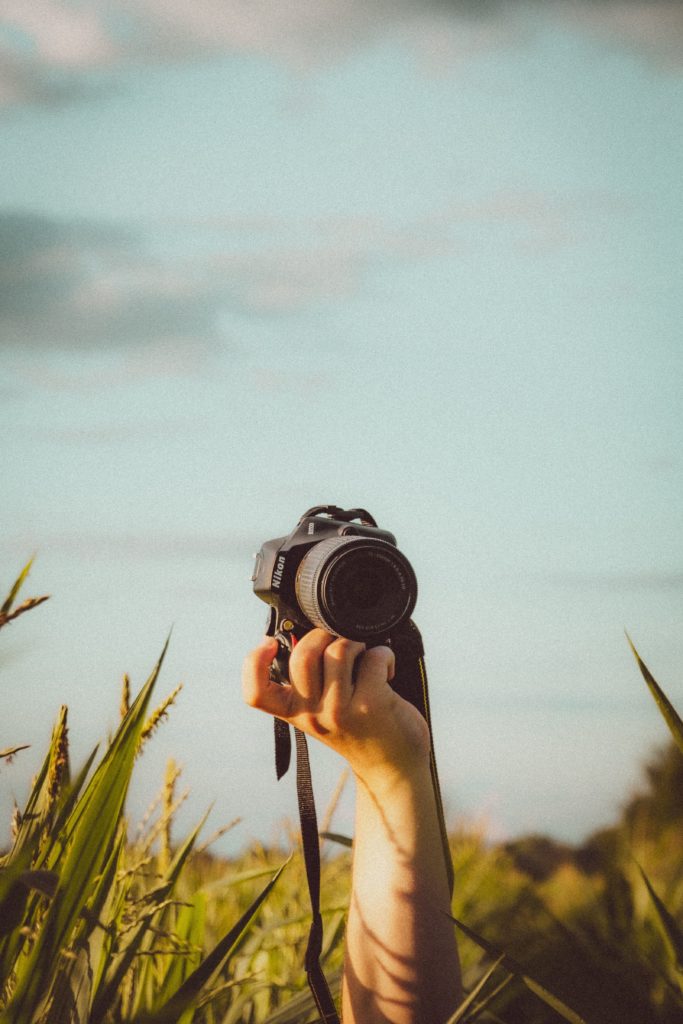 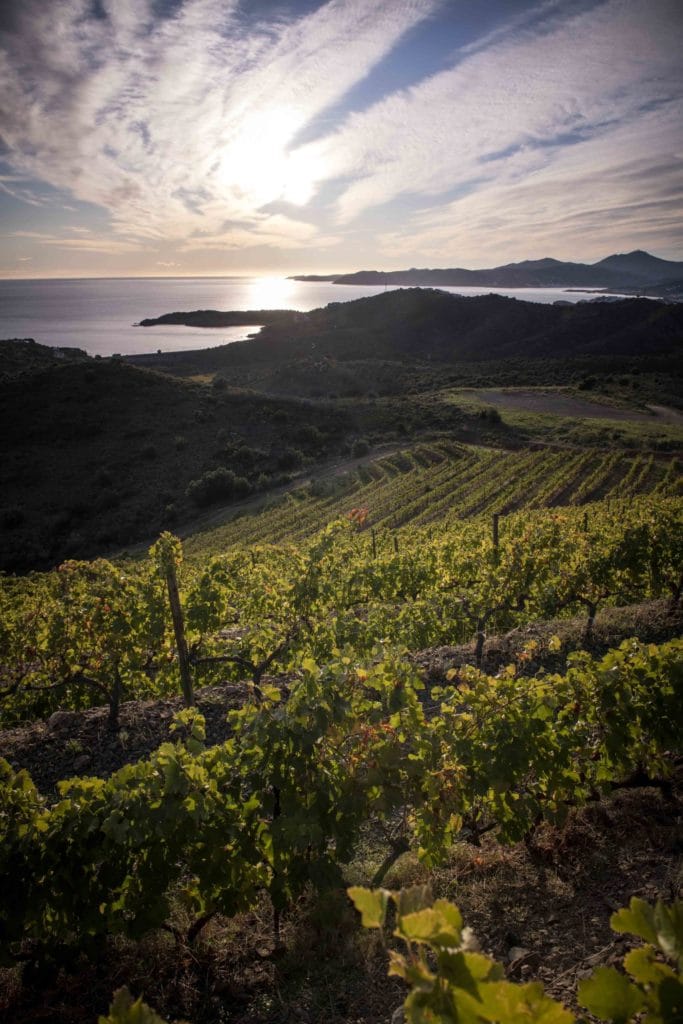 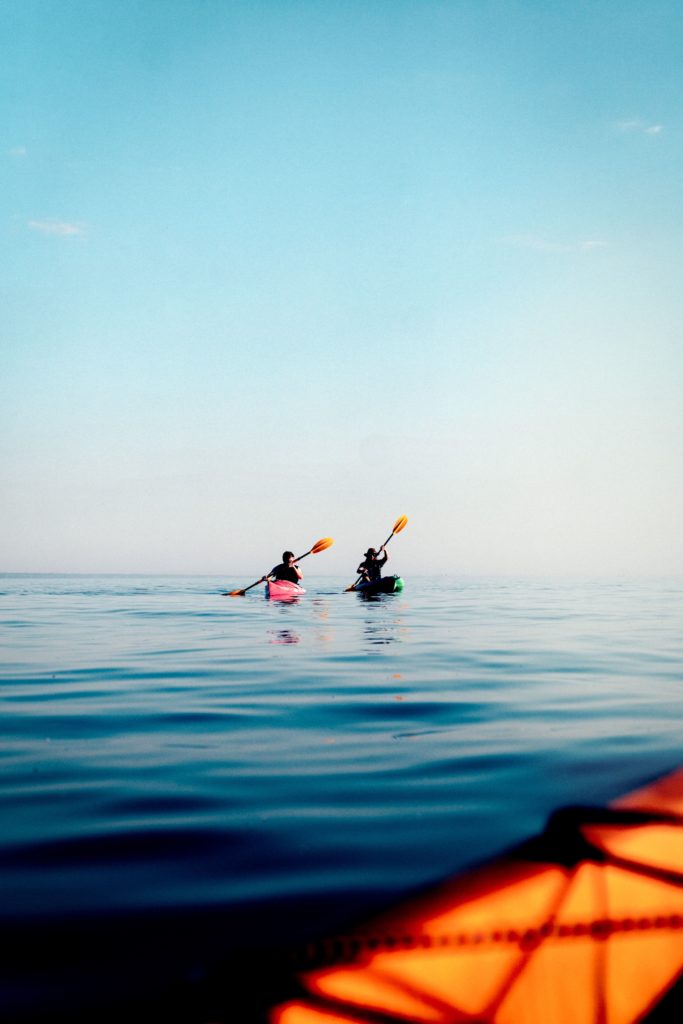